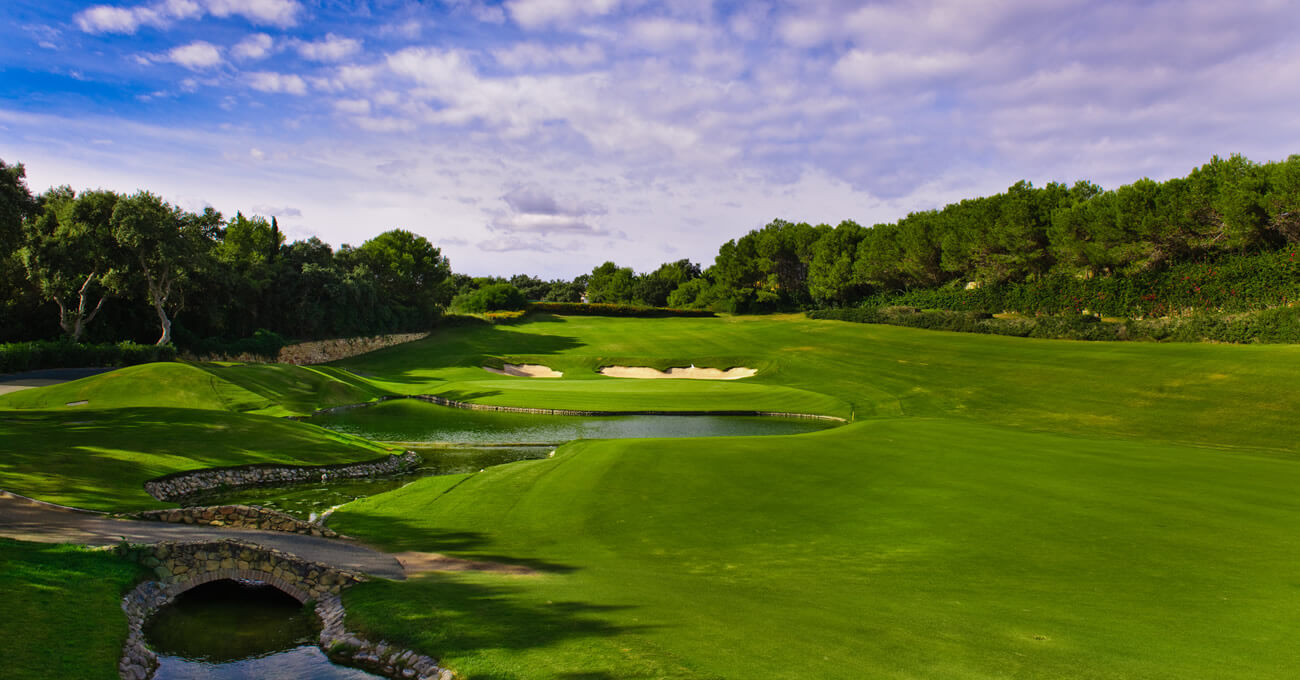 In 1999 and 2000, Valderrama hosted the first two editions of the World Golf Championships and American Express Championship, as well as the 32nd Ryder Cup and PGA European Tour. It is undoubtedly one of the most admired courses in Europe and highly ranked in the world. Valderrama is a private Members’ club, but a limited number of visitors are allowed to play on most days of the year.

This error message is only visible to WordPress admins