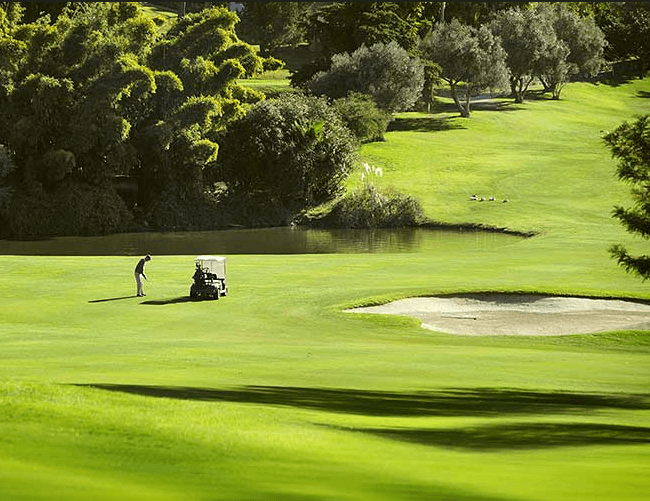 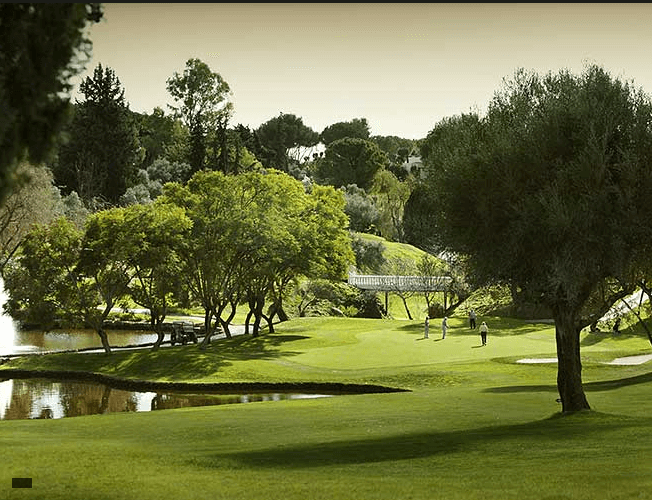 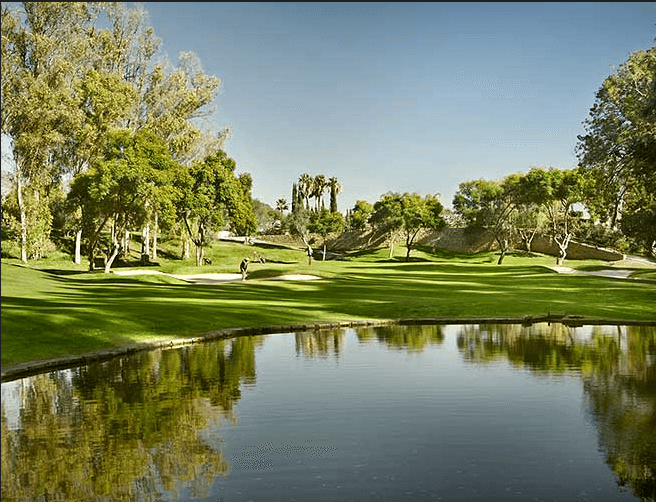 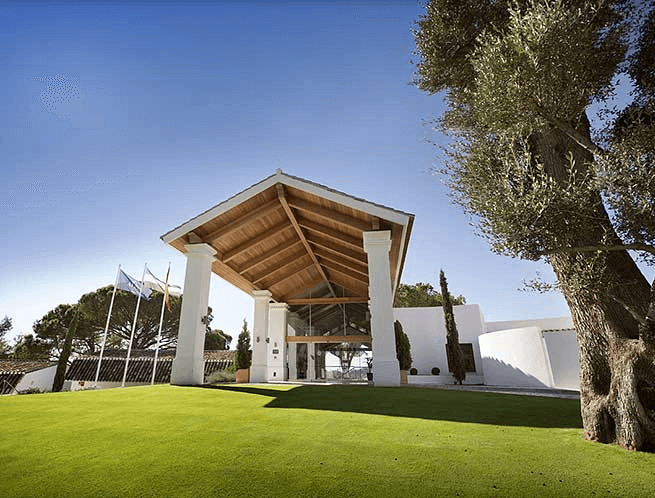 This course, which opened in 1975, was the last course designed by Javier Arana. It has hosted the Andalucian Open Tournament and the European Tour, in 2007, 2008 and 2012. The clubhouse has recently had a stunning facelift and the course has been completely replanted. As a result it is now considered one of Europe’s top golfing venues and is easy to access due to its location in the heart of Nueva Andalucia’s Golf Valley.

This error message is only visible to WordPress admins

Error: API requests are being delayed for this account. New posts will not be retrieved.

Make sure this account has posts available on instagram.com.